Welcome to Hostel in Austria

From the Metro Baixa Chiado
When you arrive to the Metro Stop Baixa/Chiado, head upstairs where there are two exits. Leave through the one marked Largo Do Chiado. You will see a building marked Fidelidade Mundial. From there look right and you will see a huge plaza, Praca Luis de Camoes. In plaza look for a bank called Caixa Geral De Depositos, and beside it a street named Rua do Loreto. Follow that up. You will know you are heading in the right direction if you see a store with a yellow taxi cab sticking out. Continue on Rua do Loreto until you come to Rua Marechal Saldanha, on your left. Take a left on this street, also marked by a sign for the Museu de Farmacia. Follow Rua Marechal Saldanha until you arrive at the Miradouro de Santa Catarina. Look to the right and at the bottom of the hill you will see the big yellow house with a palm tree. That is your Oasis Backpackers Hostel, Rua de Santa Catarina 24. The main entrance is on the left side of the building.

From the Bus Station (Sete Rios)
Directly outside the Sete Rios Bus Station is the Metro Station Jadim Zoologico. From there you can catch the Blue Line in the direction Santa Apolonia. Get off at the Baixa / Chiado Stop and Follow direction above. A metro ticket can be bought at the station for around €1.75. Save your card and you can reload more trips for €1.25.

From the Train Station (Santa Apolonia)
Once you arrive to Santa Apolonia Train Station you can head directly downstairs where you will find a metro station. There you will catch the Blue Line in the direction Amadora Este. Get off at the Baixa/Chiado stop and follow the directions above.?A metro ticket can be bought at the station for around €1.75. Save your card and you can reload more trips for €1.25.

From the Train Station (Oriente)
Once in the Oriente train station you can head downstairs to the metro. Catch the Red Line in the direction S. Sebastiao. Get off at the stop Alameda. There you will need to switch to the Green Line. Take the Green Line in the direction Caos do Sodre and get off at the Baixa-Chiado stop. From there you can Follow the directions from above?A metro ticket can be bought at the station for around €1.75. Save your card and you can reload more trips for €1.25.

From the Lisbon Airport
By Metro: take the red line direction Sao Sebastiao. Get off at Alameda and change to the Green Line direction Cais do Sodre. Get off at Baixa-Chiado station and follow the directions from Metro Baixa-Chiado.
By bus: Head out of the airport, in front of the main entrance you will see a bus stop marked by a yellow sign. You can catch the Aerobus 91 for €3.50. After about 45 mins, get off the bus at Restauradores (Huge pink granite Art Deco building that says Eden Teatro). From that stop, head towards Hotel Avenida Palace. On the corner you will find Rua 1a de Dezembro. Follow that street until it ends then on your left, you see Rua Do Carmo. Follow that street up until you reach Rua Garret. (Large shopping mall on your left called Armazens do Chiado). Take Rua Garret to the right and follow it until you reach Praca Luis de Camoes. There you find the Metro of Baixa Chiado and you can follow the directions above.

*Alternatively you can also take a taxi, which will cost between €10-€12. Always pay only what is on the meter, while most Portuguese taxi drivers are incredibly friendly and honest, there are always a few bad apples. 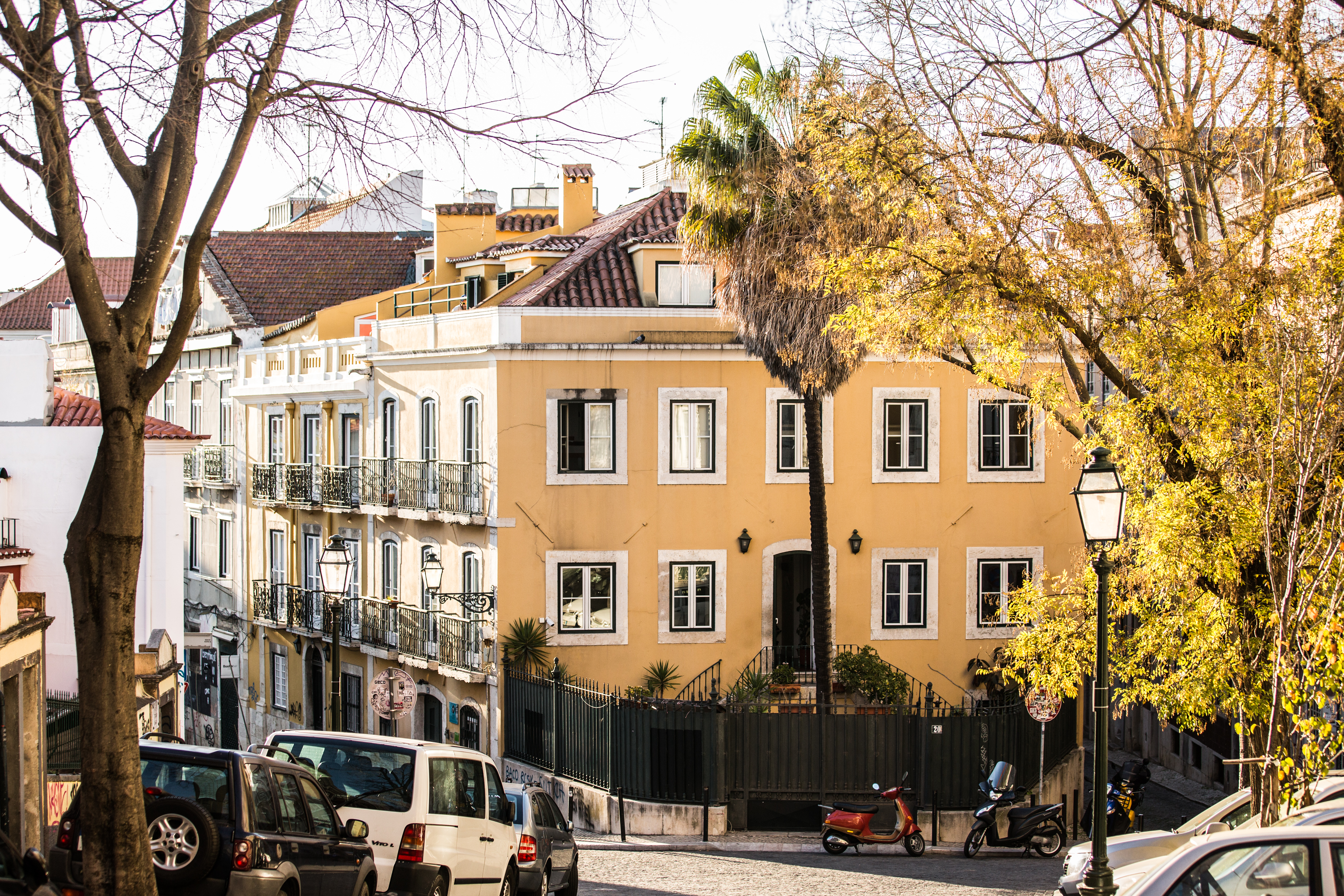 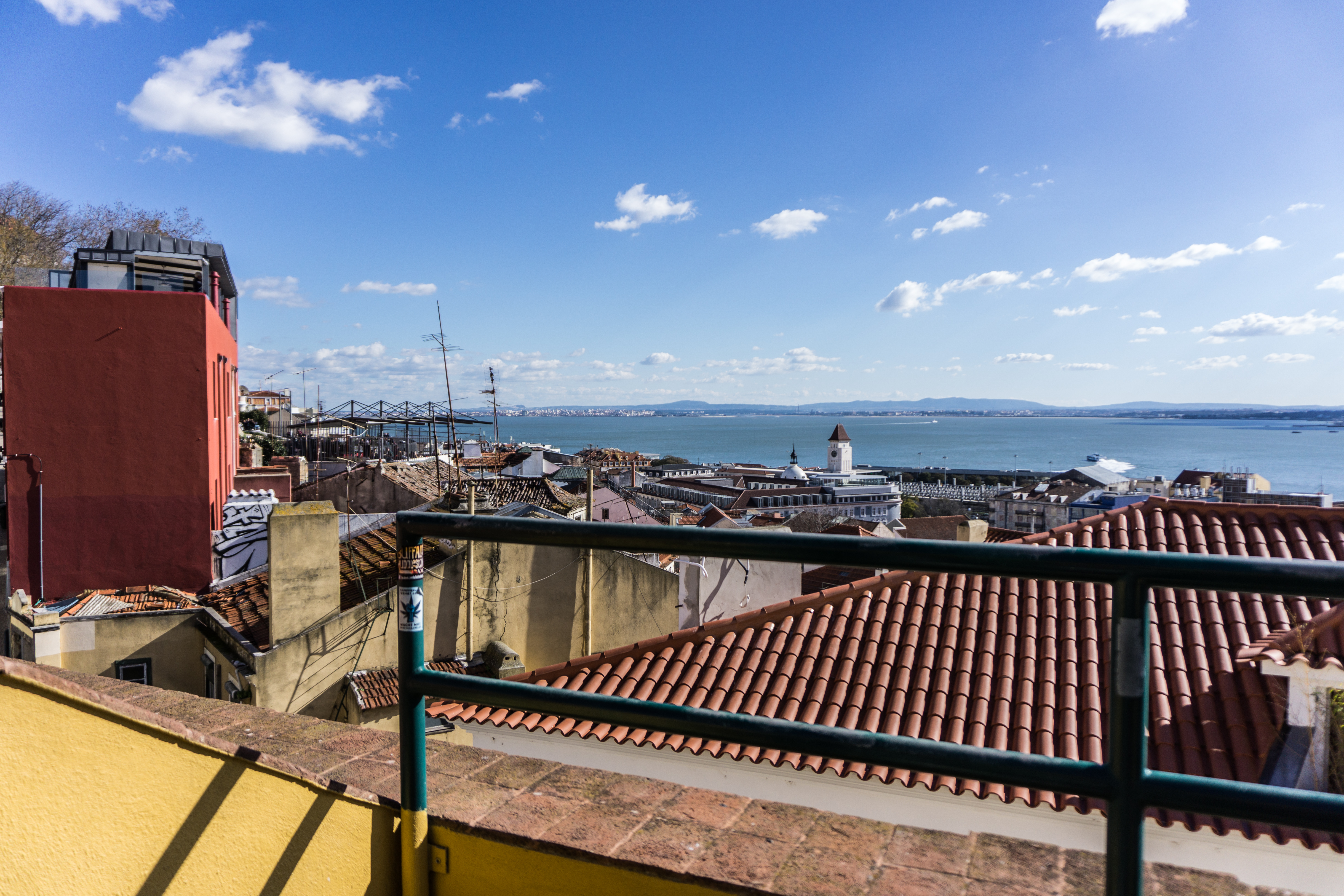 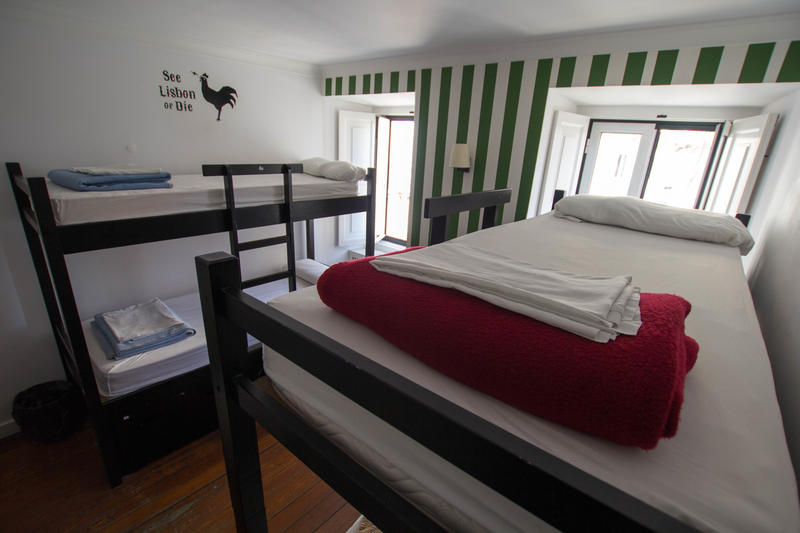 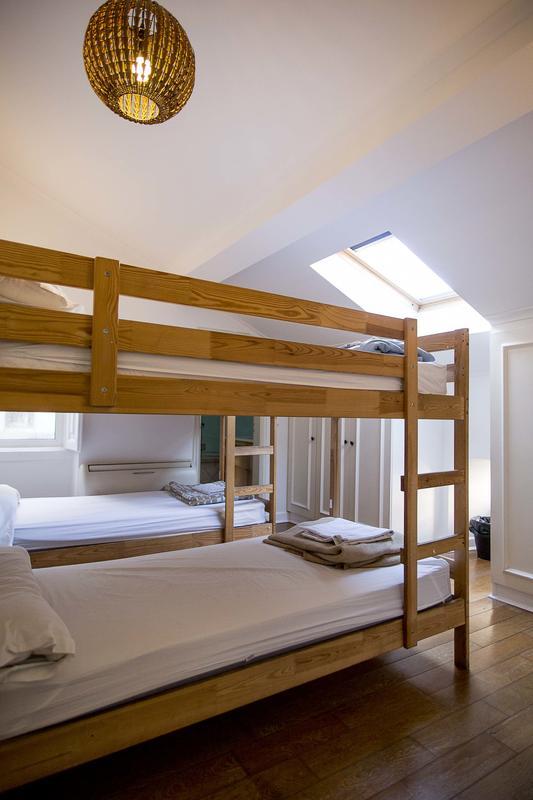 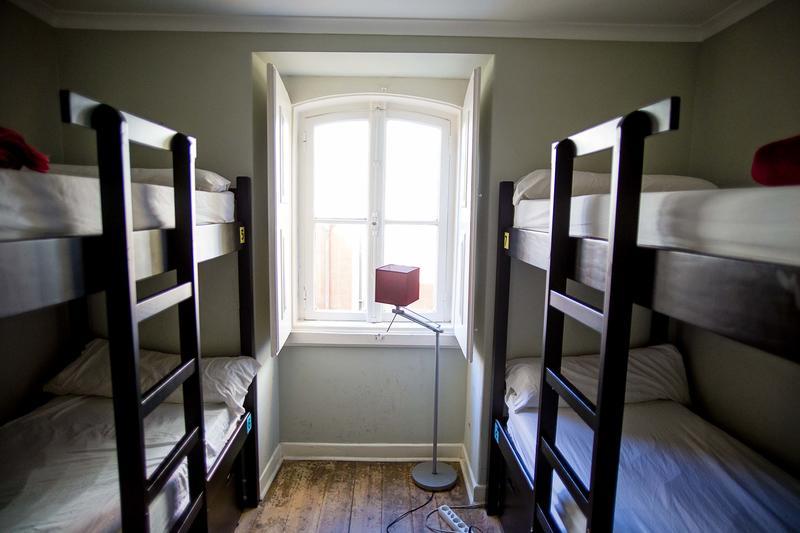 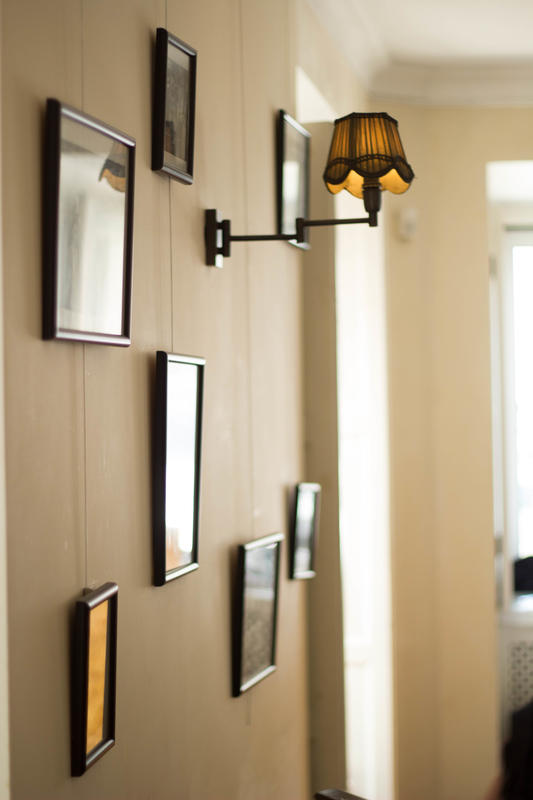 'According to Lisbon's new tourism legislation, an extra fee of 2 Euro will be charged per person and per night up to a maximum of 14 Euros'