Welcome to Hostel in Austria

Hostel One Sants has a great atmosphere and is an easy place to meet other people. We offer a wide range of activities and special events throughout Barcelona, as well as free entrance to the best clubs in Barcelona. So what are you waiting for! Book now and become p

From Barcelona Airport:
Take the Renfe train to Barcelona Sants Station, or you can look for the big red ´M´ and jump on the L9 (orange) metro line at either Terminal 1 or Terminal 2, heading in the direction of Zona Universitaria. When you arrive at metro Collblanc you can switch to the L5 metro and travel one stop, getting off at Badal.

From Girona Airport:
Take the bus to Estacio del Nord (Barcelona's main bus station). The bus ride is about 40 minutes to one hour, depending upon traffic. When you arrive at Estacio del Nord cross Napols Street, which is directly in front of the bus station. Look for the big red 'M', indicating the metro station, Arc de Triomf. At Arc de Triomf take the red L1 metro line (direction Hospital Bellvitge) for nine stops (about 10 minutes) to Placa de Sants metro station. At Placa de Sants change to the Blue Line (L5) in the direction to Cornella and get off at Badal station. When you get off the train car go to your right, and take the exit ('sortida' in Spanish) towards Badal.

From Barcelona Port:
Look for the big red 'M', indicating the metro station, Drassanes. At Drassanes take the green L3 metro line (direction Zona Universitaria) for five stops (about six minutes) to Sants Estacio metro station. At Sants Estacio change to the Blue Line (L5) in the direction to Cornella and get off at Badal station. When you get off the train car go to your right, and take the exit ('sortida' in Spanish) towards Badal.

From there, the Badal metro exit brings you out on to Carrer de Sants. Cross the street and walk two blocks (the traffic should be on your left side) to Feliu Casanova Street. Make a right into Feliu Casanova. If you walk down Feliu Casanova, it will take you straight to Casteras Street. Hostel One Sants is located directly across from Feliu Casanova on Casteras.

We are looking forward to seeing you! Safe travels!

Note: You can buy a metro/subway ticket for ten rides (T-10) at any metro station and at the airport. This metro ticket can also be used for your ride from the airport to Sants Station on the Renfe train.

The metro lines in Barcelona are distinguished by numbers and colors. The direction of each line is marked by the name of the final stop..

Hostel One sants is an easy 12-minute walk from Sants Station, the main train station in Barcelona. We're also very close to Camp Nou, Barca's football stadium, and near Montjuic, Barcelona's largest, mountainous park. HostelOne Sants is a good place to arrive, drop your bags, and explore the city. 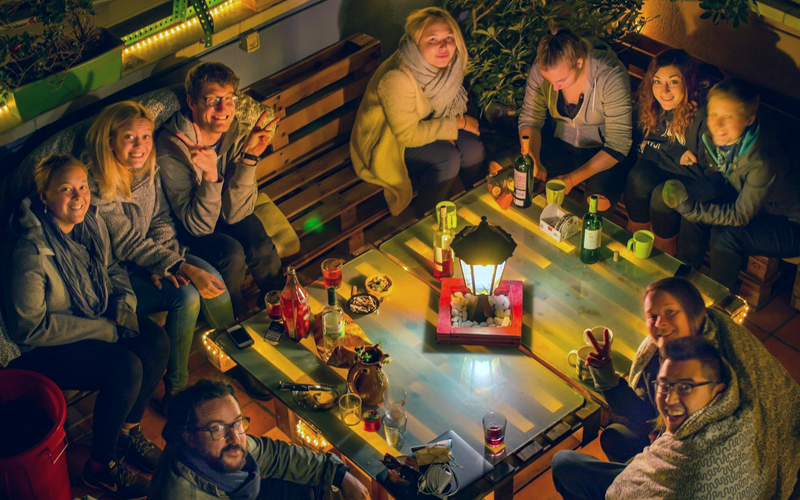 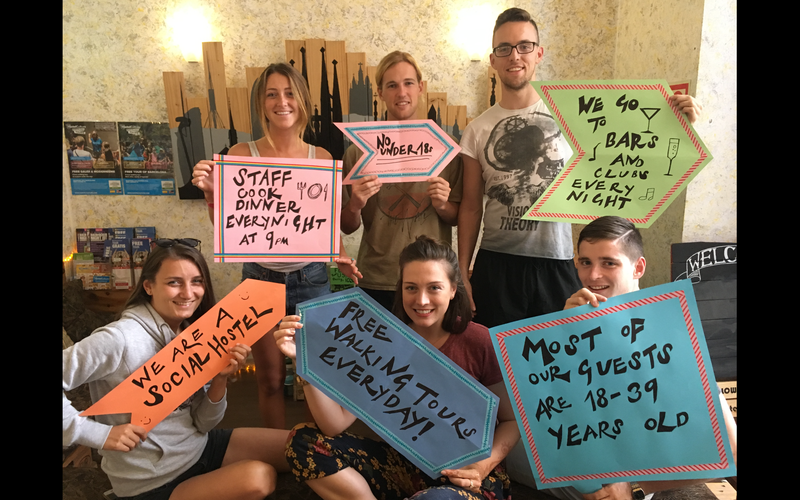 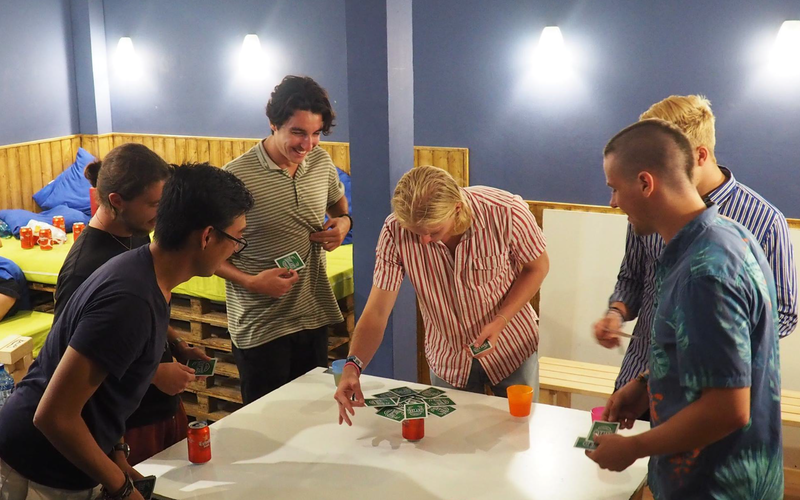 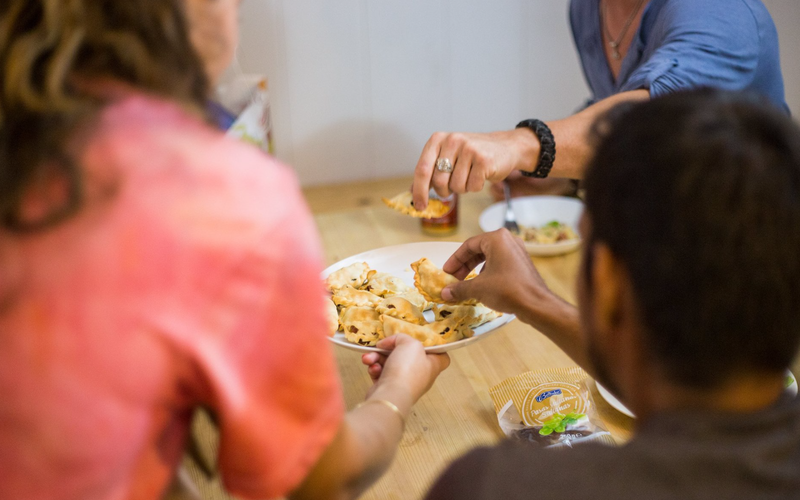 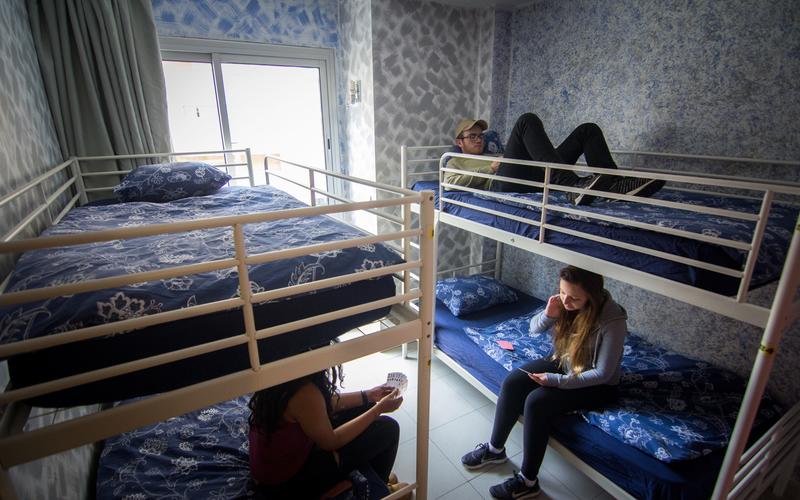 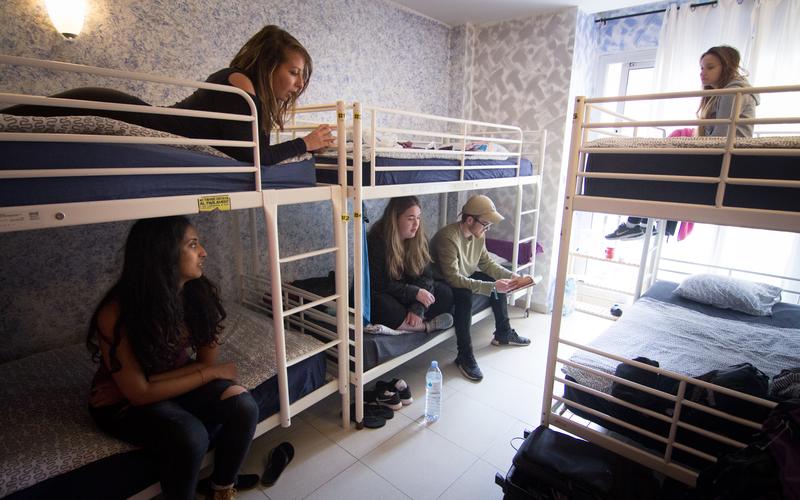 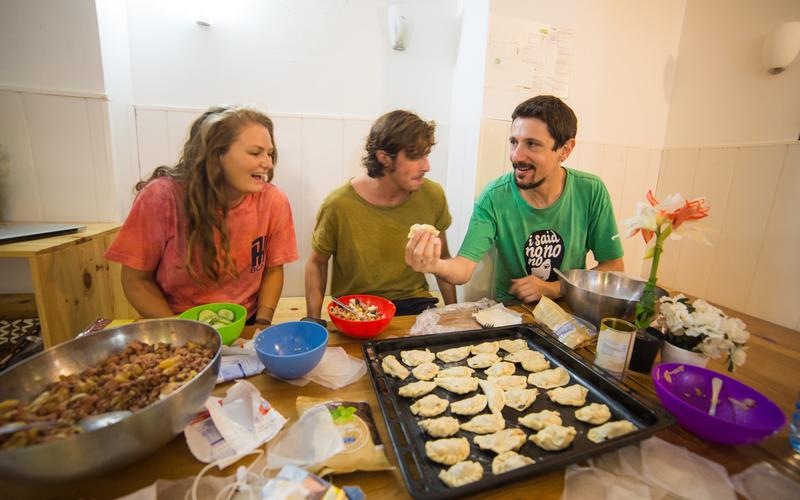 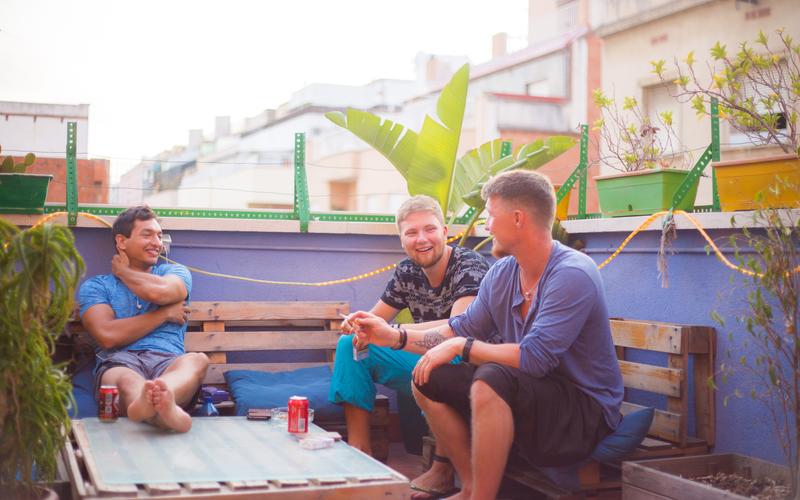 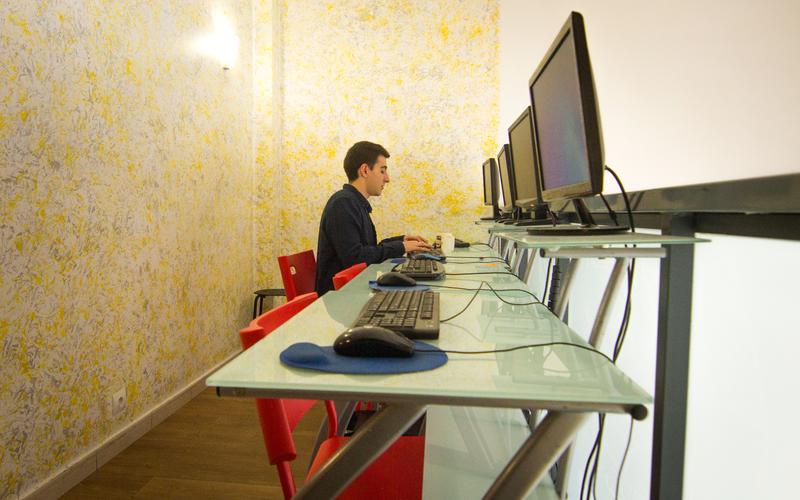 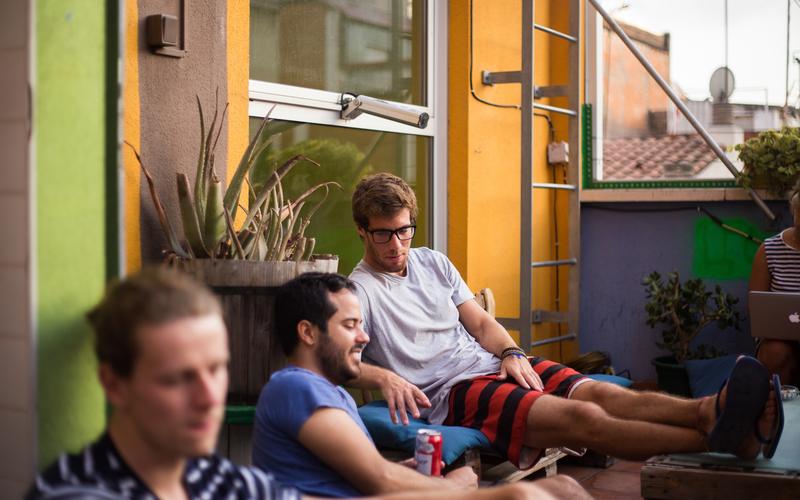 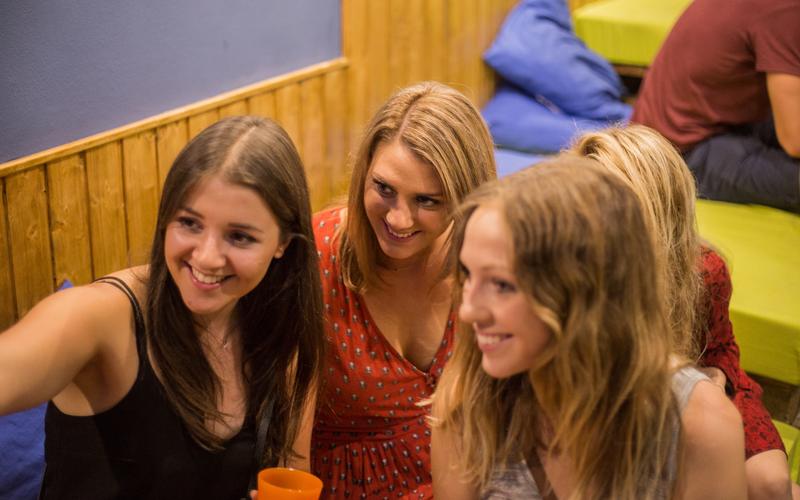 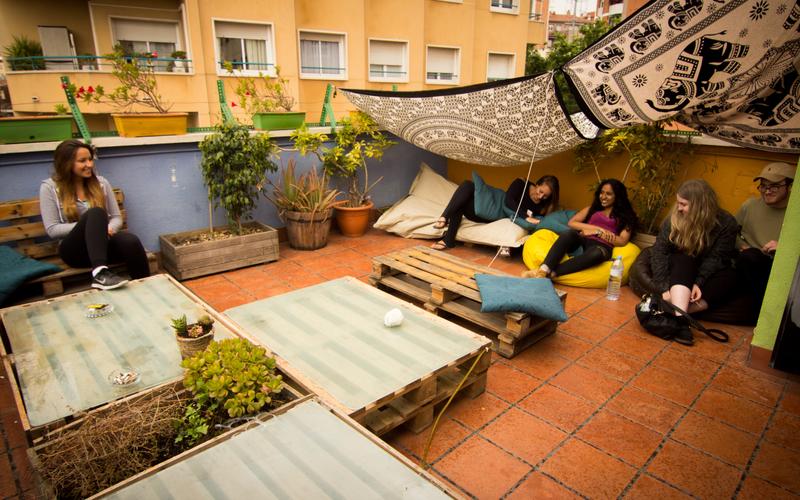 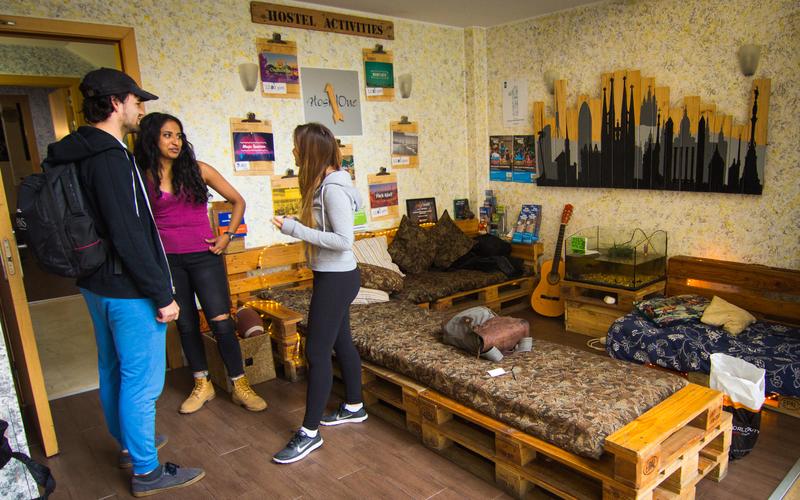 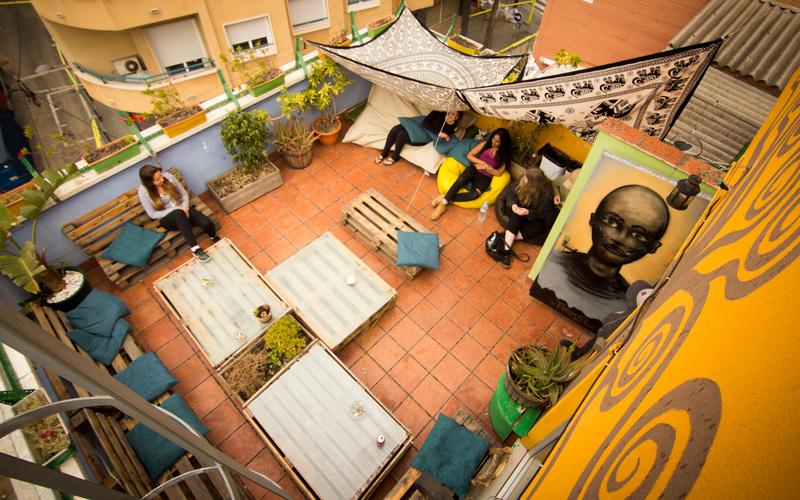 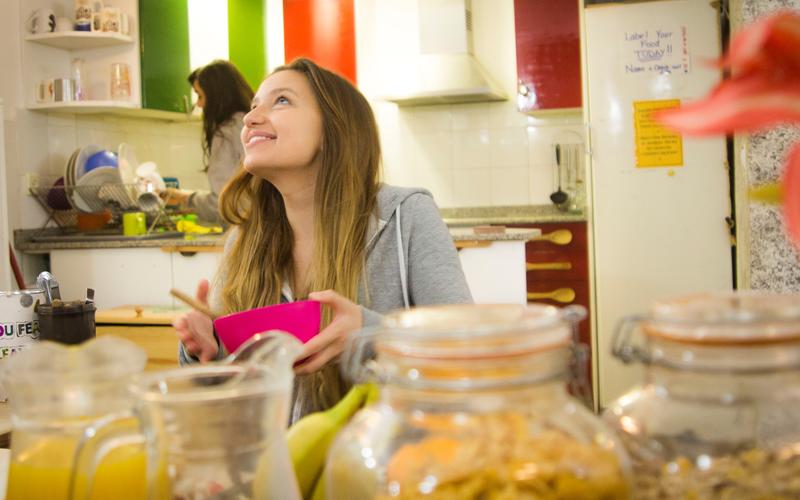 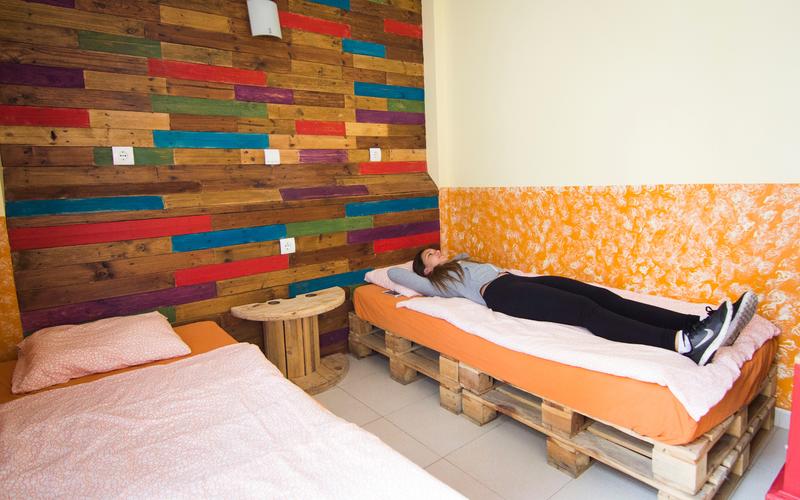 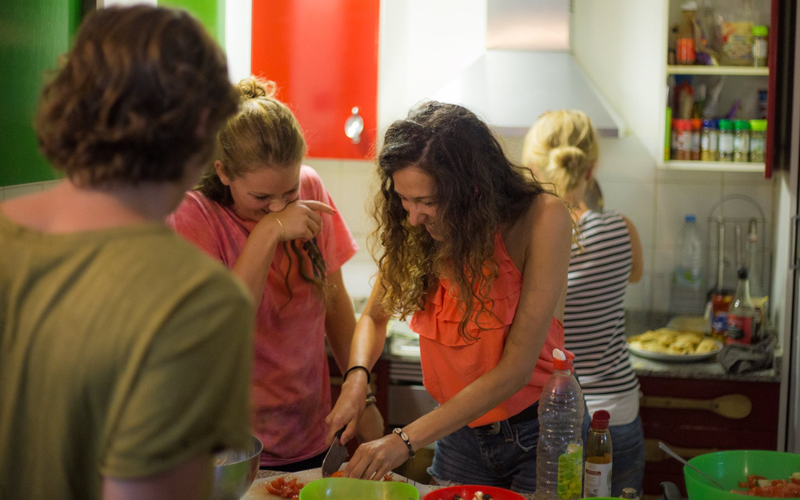 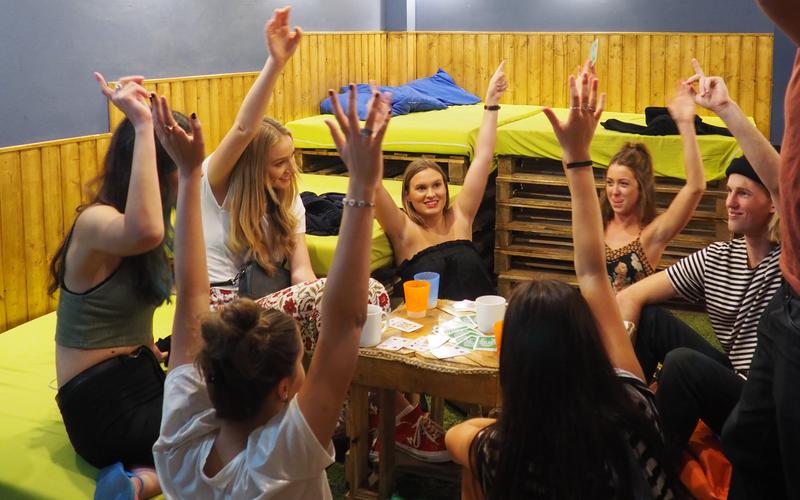 Cancellation policy: This property has a 2 full day cancellation policy (e.g. if your check in is on Friday, the last day for a free cancellation is on Tuesday). Failure to cancel within this time will result in a cancellation charge equal to the first night of your stay. Cancellations are only accepted by e-mail and must be received by us at least 2 full days before the arrival. Payment upon arrival by cash, credit cards, debit cards. This property may pre-authorize your credit card before arrival. Please note that paying with credit card incurs an additional 4% surcharge. Taxes not included - occupancy tax 0.75 EUR per person per night Special Dates with 2 NIGHTS cancellation penalty or in case of no-show: CANCELLATION POLICY FOR NYE 2018: Bookings including the nights of 28/12/18 till 01/01/19 can be cancelled or modified free of charge at least 7 days before arrival. If cancelled later, charges will be applied by hostel up to full cost of reservation. In case of no show hostel will charge cancellation fee of whole reservation and your reservation will be cancelled.